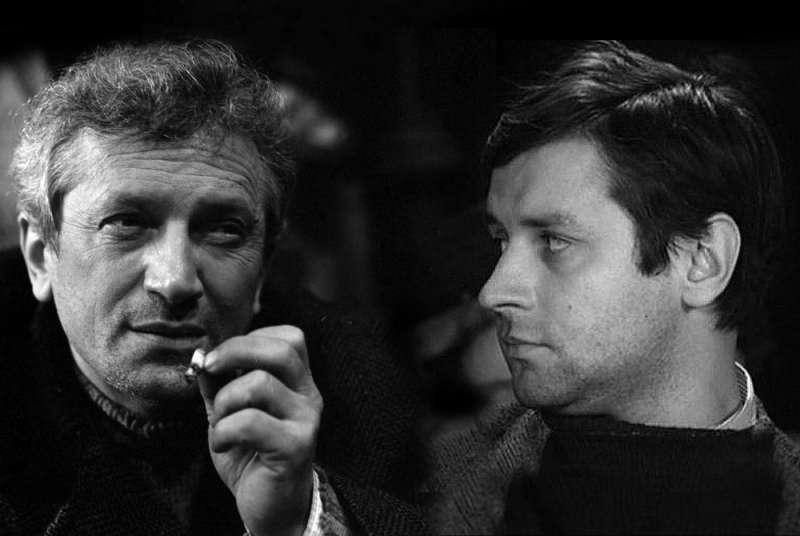 Two friends, Jedrek and Maniek, bump into each other from time to time and usually their dialogues begin with statement "I saw a good movie yesterday", after which Jedrek tries to summarize the plot, but not in traditional way. He usually starts from the middle of the story, he digress, he tells only the best bits of the plot, not to mention he does not explain exactly who is who in the story. But Maniek does not mind, as long as there are "moments" in it (and by that he usually means nudity), he enjoys those stories. At least those part he can actually comprehend.

Polish series of radio comedy segments (because sketches does not seem to be right to describe them) that were part of the "60 minutes per hour" comedy show from 1973 to 1981. In each of 88 episodes Jedrek is more or less (usually less) summarize a movie or TV show he watched the previous day, while Maniek tries to follow the plot. While Beyond the Silver Screen was not the greatest comedy ever, they were not the funniest ever, but with small puns here and there, or funny way of telling the story the two actors made it into a program to remember.

The special episode, Return to Eden, based around Australian TV series of that title, was made in 1986 and while it had completely different structure (about 1 hour long, there were few songs included) it kept the original style and was sort-of closure for the Maniek and Jedrek. 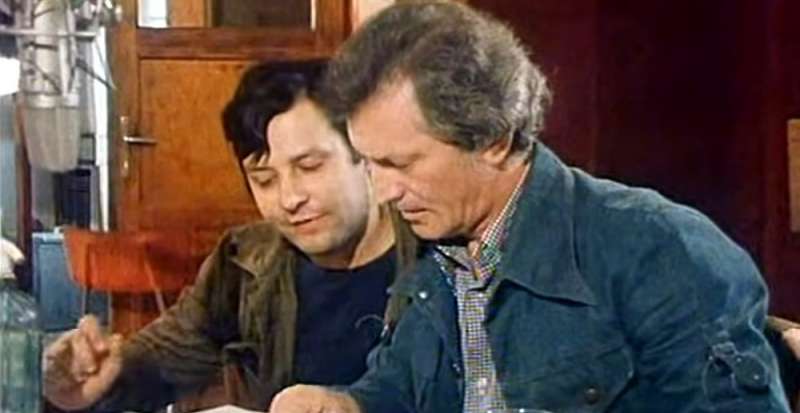 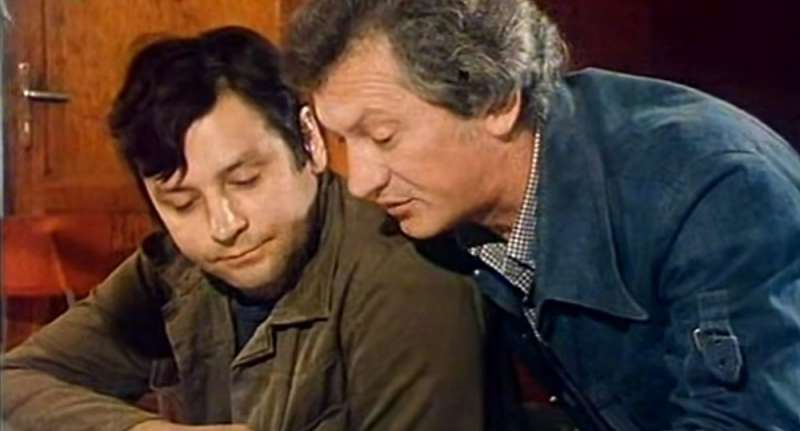 Beyond the Silver Screen quotes

Jedrek:
[episode opening] I saw a good movie yesterday...
Maniek:
Were there... "moments"?
Jedrek:
You bet!

Creators of Beyond the Silver Screen 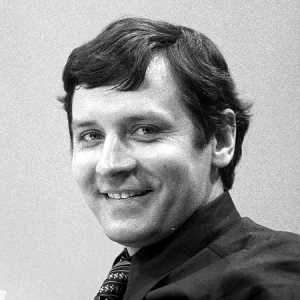 Cast of Beyond the Silver Screen 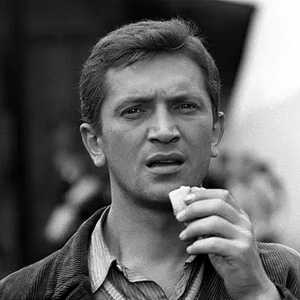 Trivia about Beyond the Silver Screen

The original Polish title (Parament Pikczers) was a pun that is sometimes interpreted as suggestion that Maniek and Jedrek were sort-of bums, who perhaps met while drinking beer. Nothing in their stories or dialogues actually supports that suggestion, but still it is a popular idea.

Just like many other radio programs Beyond the Silver Screen went on a hiatus in December 1981, when martial law was introduced in Poland due to fall of communist government. The special Return to Eden episode published in 1986 opening referred to the fact that Jedrek and Maniek are meeting for the first time in few years, and their private stories cover what they were doing since last time they spoke. 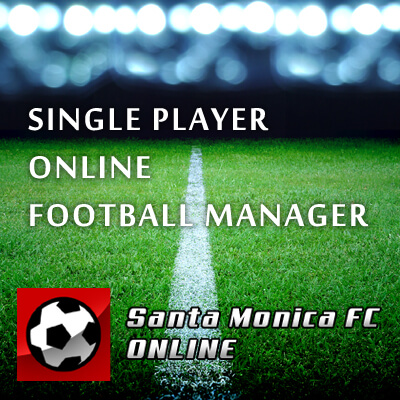