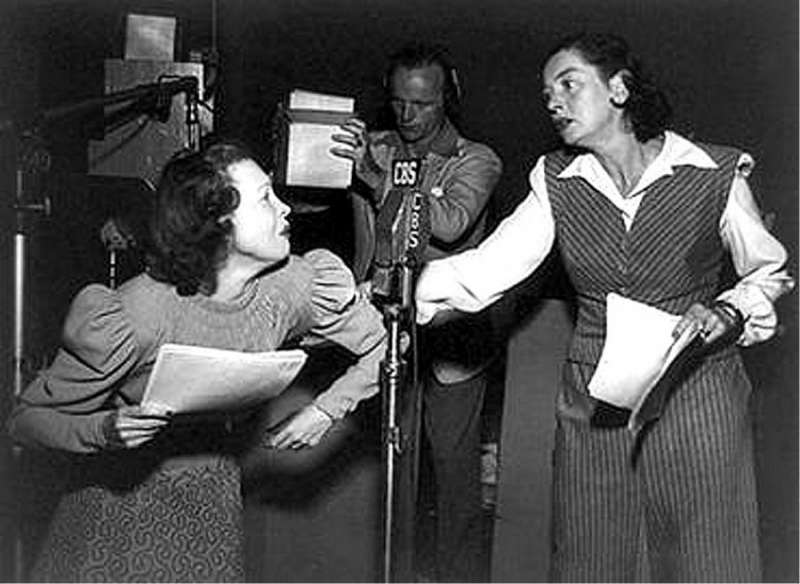 While the show technically started in 1940 with The Lodger episode, directed by Alfred Hitchcock (as part of his "audition" for CBS Radio) the series itself, as regular broadcast, started two years later. Suspense was anthology show that concentrated on mystery and suspense short stories, something that later Hitchcock perfected in his Alfred Hitchcock Presents TV series - it did not used supernatural elements (like f.e. The Inner Sanctum) to build the tension, but instead presented stories that often had some unsuspecting twists that changed the story completely. Another trademark of Suspense (similar to Hitchcock shows) is that rarely the bad people got away with their crime.

Throughout its over 20 years of broadcast the show changed some of its elements (like The Man in Black narrator), sponsors, directors and authors, but always had biggest stars from different walks of live taking part in the stories - from Bela Lugosi to Lucille Ball, from Ronald Reagan to EG Marshall and from Jack Benny to Kirk Douglas.

The Lodger
The Burning Court
Wet Saturday
The Cave of Ali Baba
The Hitch-Hiker
The Kettler Method
A Passage to Benares
One Hundred in the Dark
The Lord of the Witch Doctors
The Devil in the Summer House
Will You Make a Bet with Death
Menace in Wax
The Body Snatchers
The Bride Vanishes
Till Death Do Us Part
Two Sharp Knives
Nothing up My Sleeve
The Pit and the Pendulum
The Devil’s Saint
The Doctor Prescribed Death
The Hangman Won’t Wait
In Fear and Trembling
Will You Walk into My Parlor
The Customers Like Murder
The Dead Sleep Lightly
Fire Burn and Cauldron Bubble
Fear Paints a Picture
The Moment of Darkness
The Diary of Sophronia Winters
Death Flies Blind
Mr Markham, Antique Dealer
The ABC Murders
Sorry, Wrong Number
Banquo’s Chair
Five Canaries in the Room
Last Night
The Man Without a Body
Uncle Henry’s Rosebush
The White Rose Murders
Murder Goes for a Swim

as The Man in Black - narrator

as The Man in Black - narrator 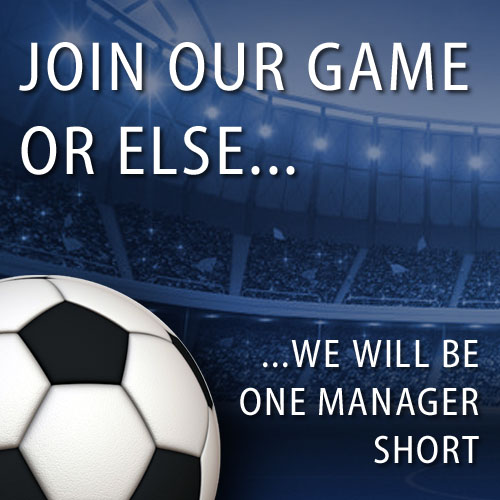 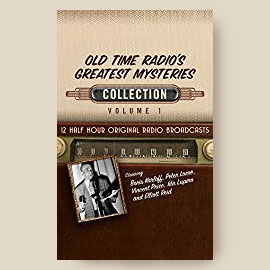